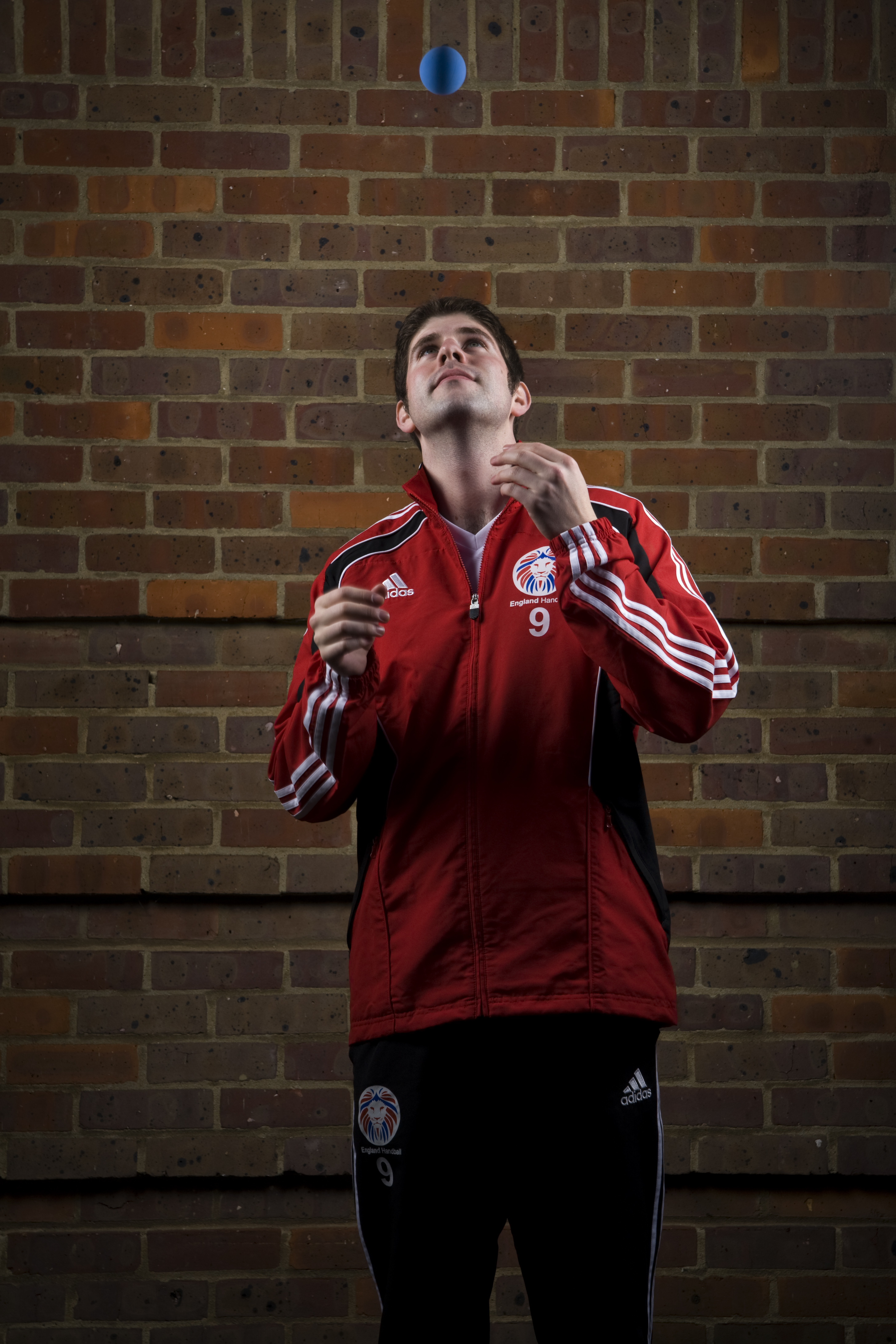 Daniel Grant, the President of UK Wallball has been selected to carry the Olympic Torch for his services to Wallball. Daniel is not only the President but is one of our most successful international players too and has been part of the England team since 2007. He has also won several individual tournaments in the USA over the past couple of seasons.

“It is a great honour,” he said, “and I’m pleased that 1-Wall is now being recognised on a national level. I’m hoping the buzz this generates will help to raise the profile of 1-Wall and inspire more people to take up this great sport!”

We’ll have more news closer to the time.

Daniel carries the torch on Sunday 22nd July, 2012 through the London Borough of Redbridge. If you’re local, head on down and cheer him on!