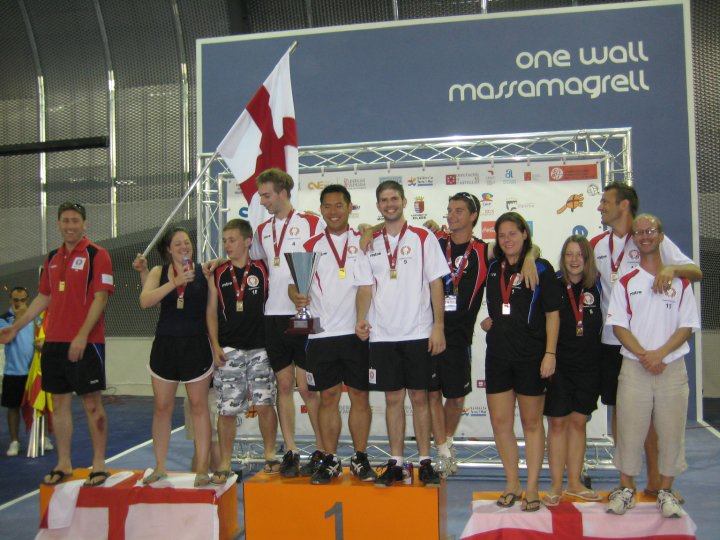 The 2012 World Kaatsen Championships are taking place in the Netherlands from the 26 August to the 1 September. The tournament is a World Team Event and is the worldwide version of the European Championships, which England won in 2010.   This year our players will be competing in the 1-Wall event (our main event) and also trying our hand at the Dutch domestic game called ‘Kaatsen’.  We’ll also be playing The International Game and Llargues which our men had the pleasure of playing in Valencia two years ago.

Over the course of this year England Handball will be rebranding to the UK WallBall Association and part of that will see the ‘England Team’ extend nationally to become ‘Team GB’, which is necessary for current Olympic plans.

Our World Team Championship squad has now been selected and includes:

You can find out more about the tournament here: http://www.wkkaatsen2012.nl/