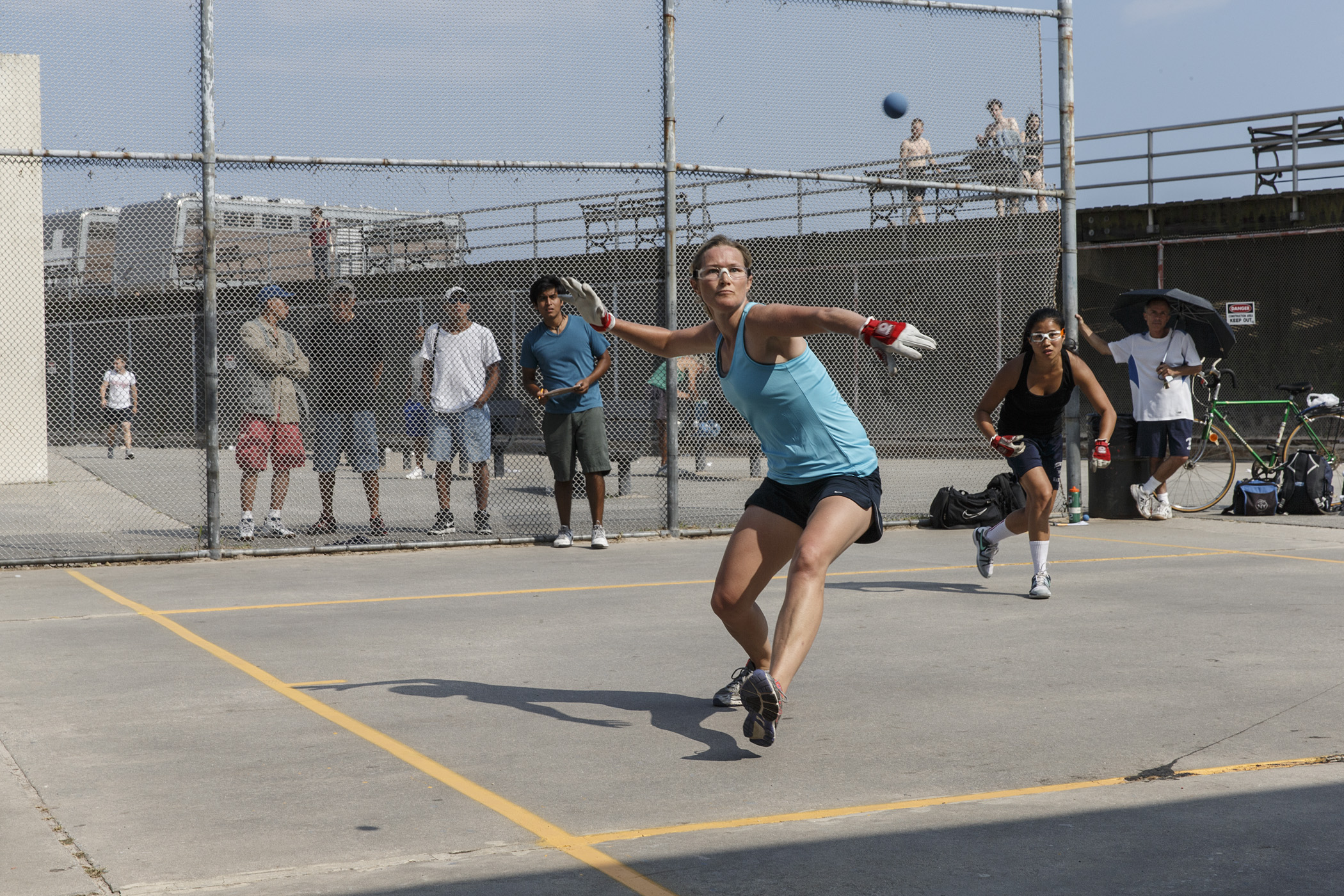 It gives us great pleasure to announce that Kathleen Briedenhann has been appointed the Captain of the Women’s GBR Wallball Team.

Kathleen has represented Great Britain for three years now and over that time has worked her way up to the top ranks of European players. Kathleen takes over from Kerry White, who now lives in New York.

As well as galvanising the current women’s team, Kathleen will play an integral role in recruiting new female players to the sport and inspiring young women all over the country. Her first role will be to Captain the women’s team at the upcoming World Championships, in Calgary, Canada. Kathleen will compete as an individual and fly the flag for the Great Britain team in the Federation Cup.

[dropcap]”I am honoured[/dropcap] to take on the role of captaining the Women’s GBR Wallball Team, especially at such an exciting time for Wallball.

The sport is growing in Europe and the UK and I look forward to leading the team at the Worlds in Canada in August. I hope to promote the women’s game and get more females of all ages playing. I have witnessed how powerful sport can be in breaking down barriers and empowering people. I am therefore determined to make a positive contribution to developing Wallball in the UK.”