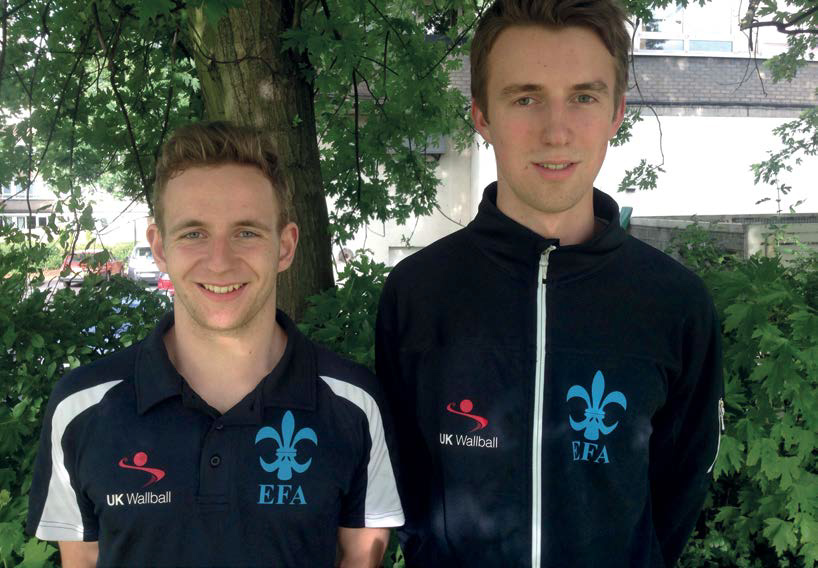 The Westway Team, led by Darren Doherty, have been doing amazing work in their first 2 months. Heading into the summer holidays Darren, Andy Ibbetson and Paul Bowden have been approaching schools around the local area (West London) and helping UK Wallball out in East London.

The Westway Sports Centre is a sports venue in Shepherd’s Bush with indoor and outdoor Wallball courts and some Fives courts. The coaches, led by Darren, have been trying to grow participation as part of a 3 year investment from the John Lyon’s Fund to UK Wallball & the EFA.

So far they’ve managed to get over 1500 people to step into the Westway to play either Wallball or Fives. Darren’s outreach work to East London has been really successful as well and over 500 people have been playing Wallball either at Chobham Academy or at the Olympic Copper Box.

The first two schools have also expressed interest to build some proper Wallball walls! We have high hopes for their continued success going into the next academic year and will be hosting the UK Nationals at the Westway to support their programme in September. 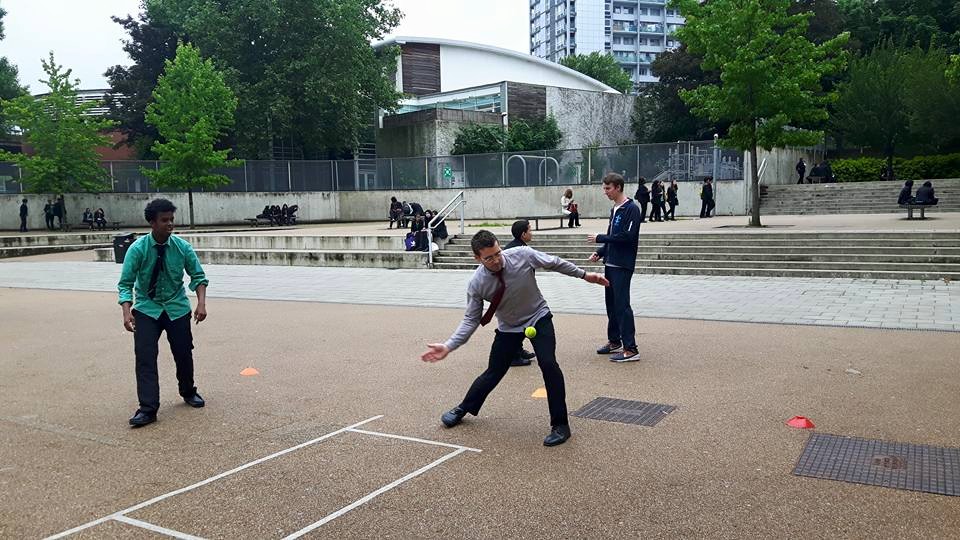 Wallball underway between teacher and student at Westminster Academy!