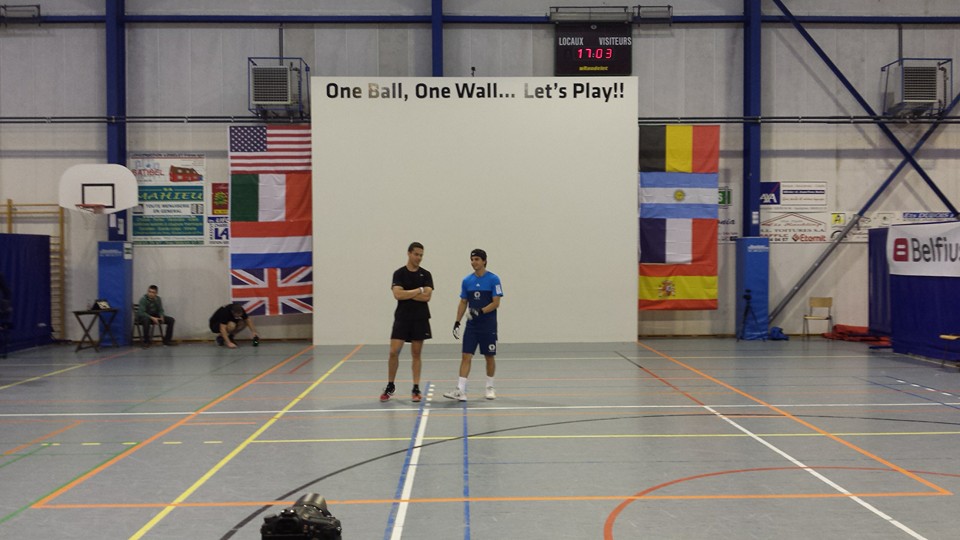 There’s only one story to really talk about from the Belgium Open this year. Daniel Tristao finding his form and pulling off the greatest result in his career to date.

Dan, now a Top 16 player, proved that he earned his place by getting through the group stage in pole position. In the quarter finals he played Guillaume Dumoulin, the athletic Belgian who never gives up on a point. Dan has never beaten Guillaume, but today was going to prove otherwise. He came from behind to pull off a famous victory and make it into the semis.

Here he faced Leandro Rodriguez from Argentina. The Argentine’s power was no match for Dan’s retrieval and temerity. Our Brit sailed through the round comfortably and set up a final with Argentina’s no.1 player – Adrian Astorga. 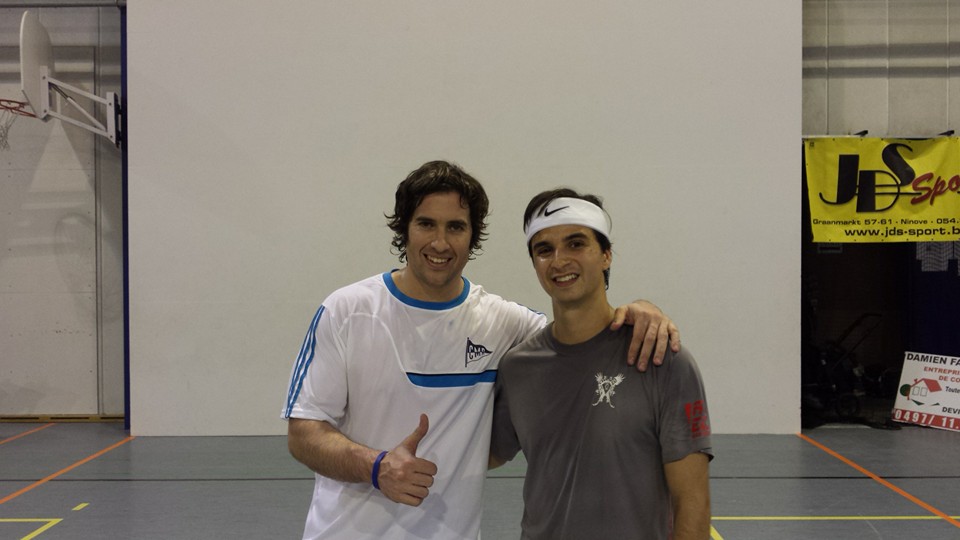 Both these players are retrieval kings and the game, live in front of the cameras and dozens of supporters, was a brilliant one. Shot after shot was retrieved and left hands and right hands killed to both corners in equal measures. Tristao shaved into the lead consistently, he held a narrow margin all the way to 18-15, but then Astorga dug deep and polished off a few tasty shots in a row. He took a tiny lead and capitalised. Dan went for a down the line drive passing shot, but it shot just wide of the wall and with that Adrian won his first title 21-18. The crowd went wild and the Argentine contingent flooded the court. It was a fitting ending to a memorable match. Dan moves up in the rankings and he’ll be looking to do one better next week in Holland. 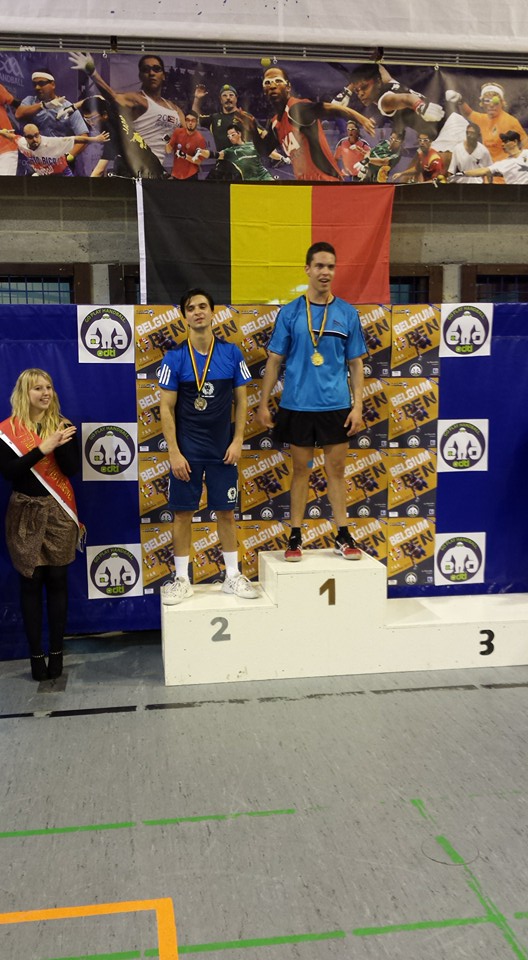 Thanks to KillShot club, Seb, Guillaume, Geerts, the wives and all the volunteers who made the tournament so spectacular.