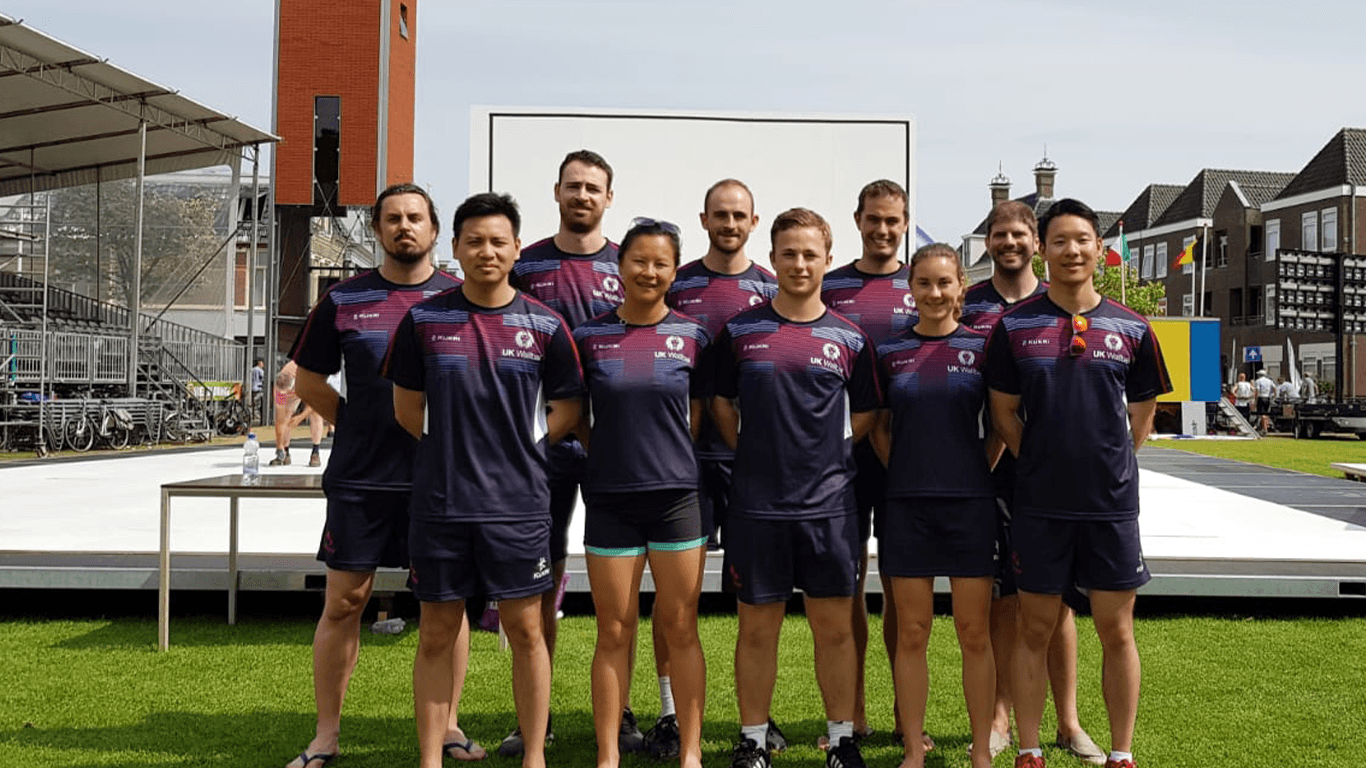 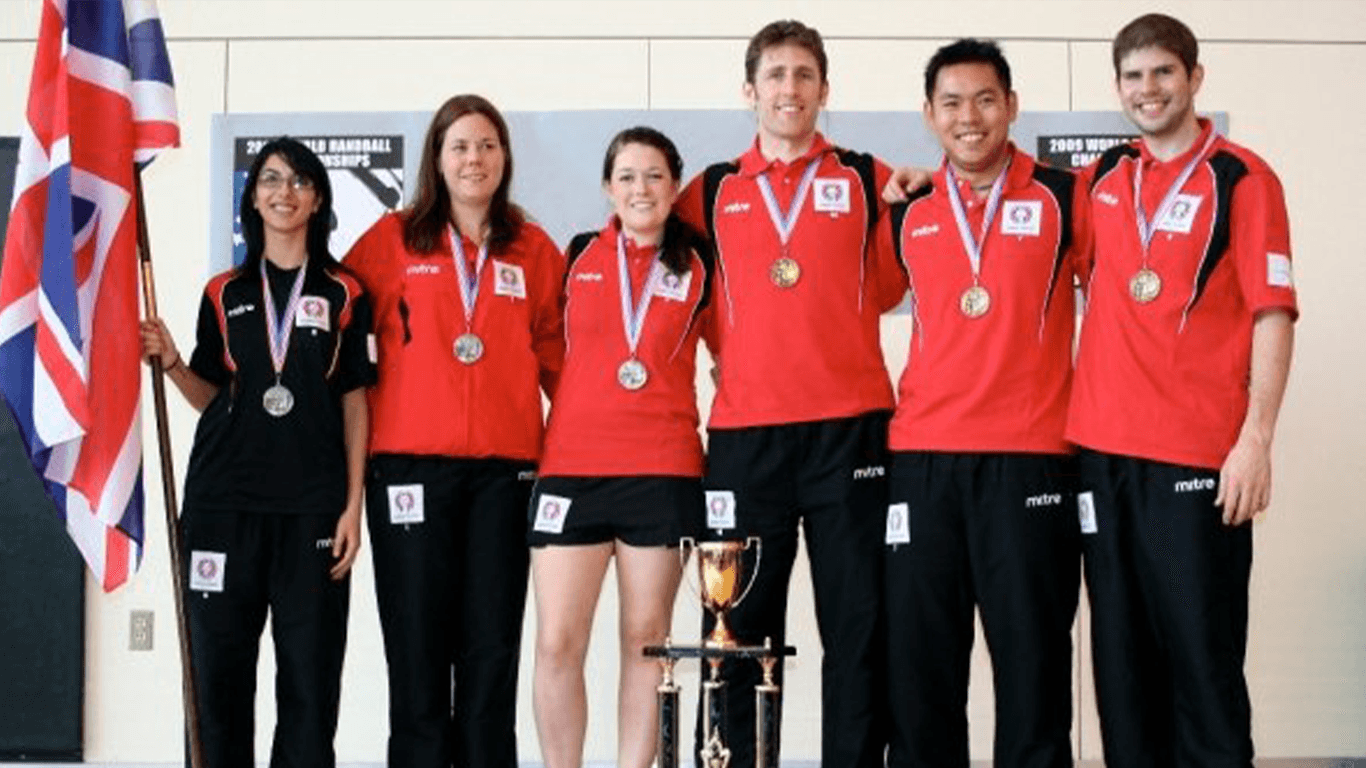 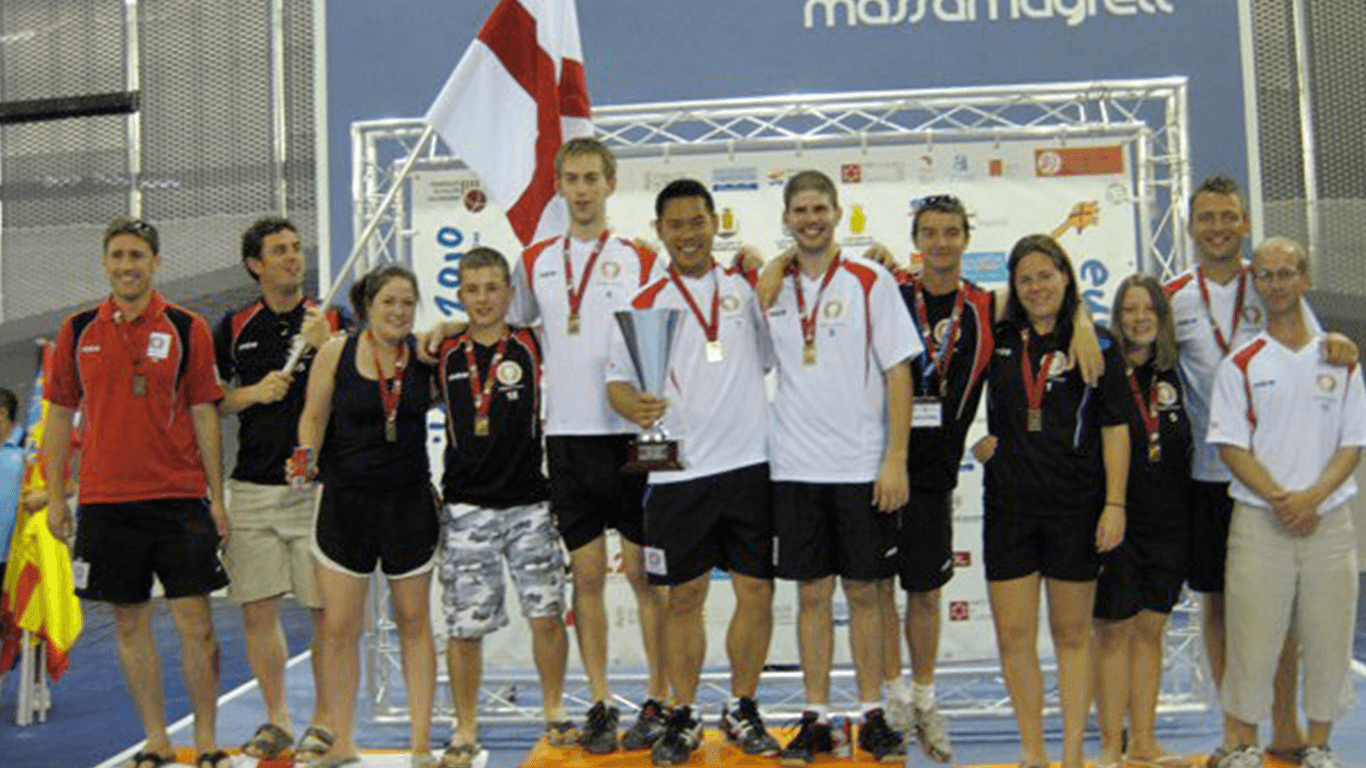 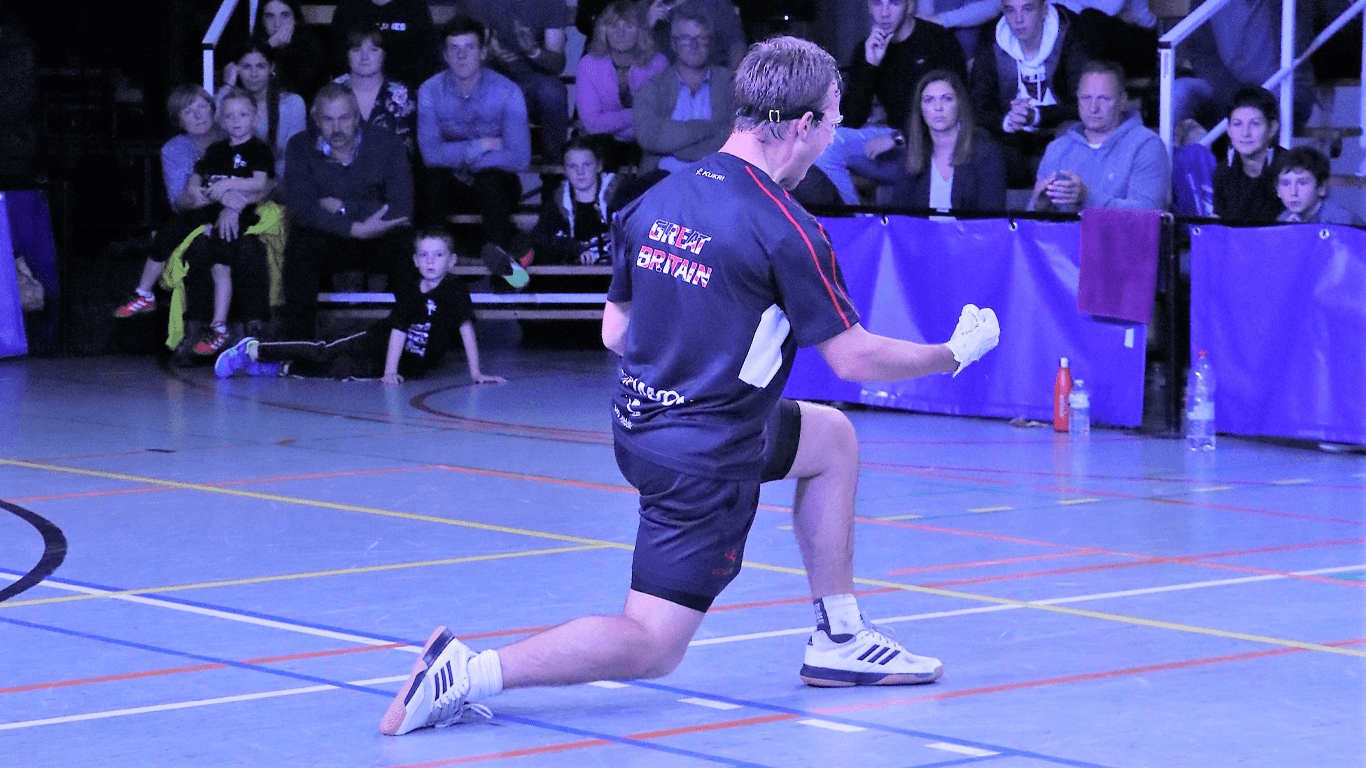 One of the best in the world

The Great Britain Wallball team is consistently one of the best performing teams on the circuit. In many competitions our players compete as individuals in either singles or doubles, but every year there’s also at least one event where our top men and women come together as a team to take on other nations.

At the moment we have an incredibly strong Men’s Squad.  Luke Thomson, our GB Captain, has delivered on the potential he showed as a development squad junior to become one of the best players in the world. He currently tops the European 1-Wall Tour rankings and in the 2019/20 season he won the Grand Slam – winning all 4 of the top singles events across Europe.

Luke is joined in doubles by Dan Grant, who was previously the no.1 singles player in Europe and is now arguably the best doubles player on the circuit.

Team GB is currently looking to find the next generation of talent.  There are regular trials and you can also simply express interest by messaging us on our Instagram.