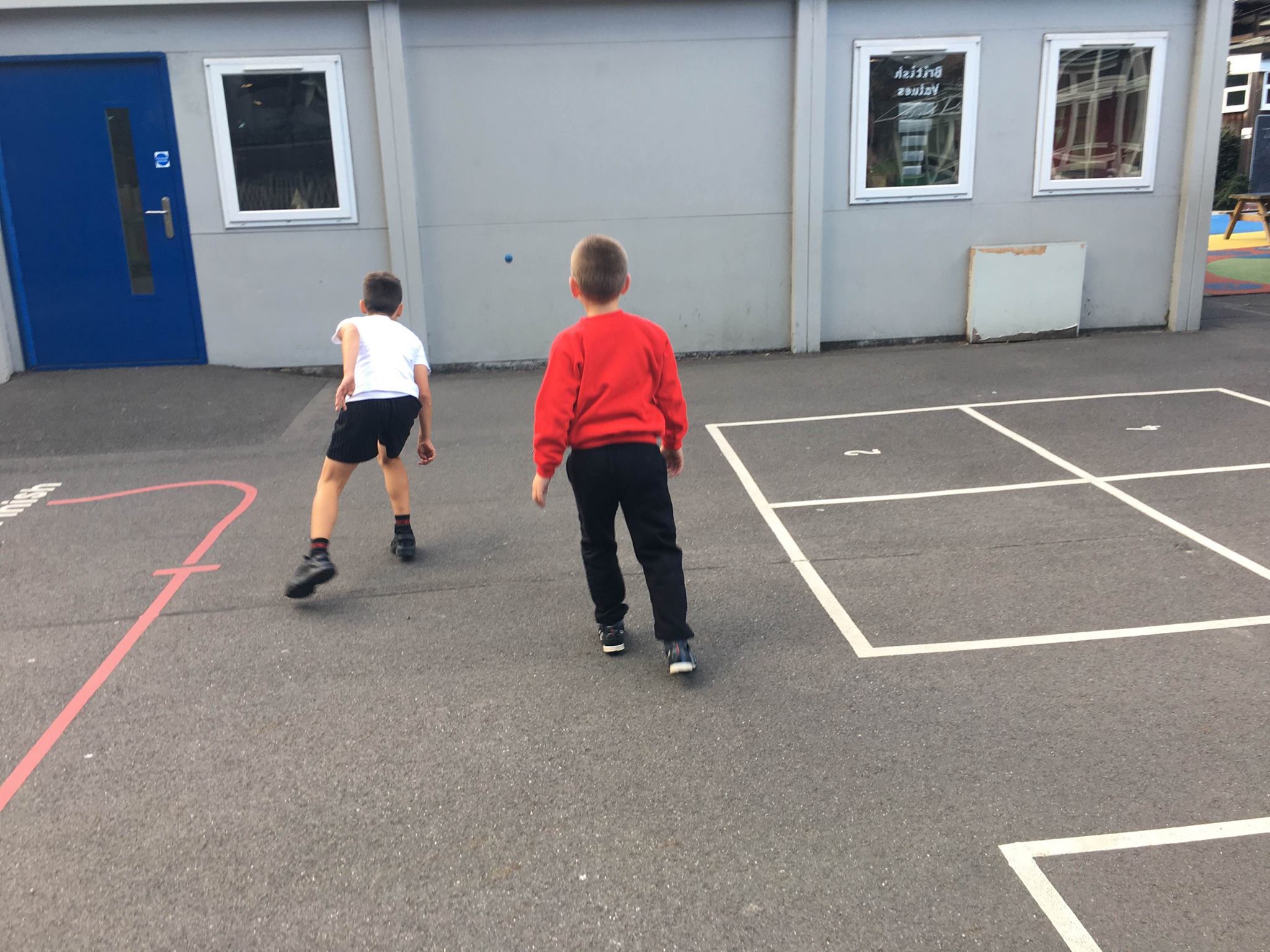 Our new coaches have been doing some fantastic work all around London this Autumn. As we head into half term we can celebrate some of their great efforts:

In East London Jessica and Liam have been delivering weekly sessions in Stratford. Liam has been teaching wallball to the public on a Tuesday and Jessica has been working with Carpenter’s Primary school on Thursdays.
Bisi has been running some awesome SportInspired sessions out at Gallions School, and A-Jay from Chobham Academy has introduced it to the primary school students there, and Ben and Chris from West Ham have been working with the GCSE girls.
A few weeks ago we also trained up a group of new coaches in the area, so there’s plenty of fun to be had going forward. 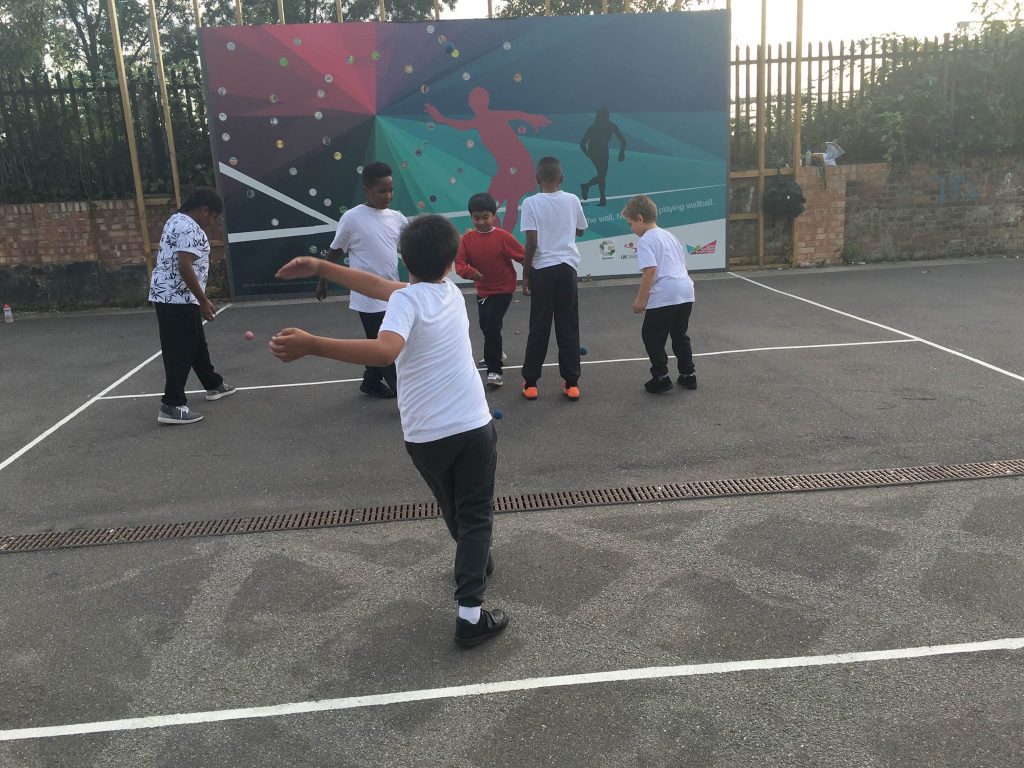 In West London Darren continues to introduce wallball to scores of schools around the Westway. Kojo and his team from Active Hounslow are delivering wallball at several schools.

Out in Herts Gareth Price, our new coach of the month, is now coaching regularly at three schools in the area.

We have our first school tournament on Nov 18th in East London. We’re sure it will be a small but fun affair and will be built on going forward this year. If you want to bring a team please do get in touch ASAP. 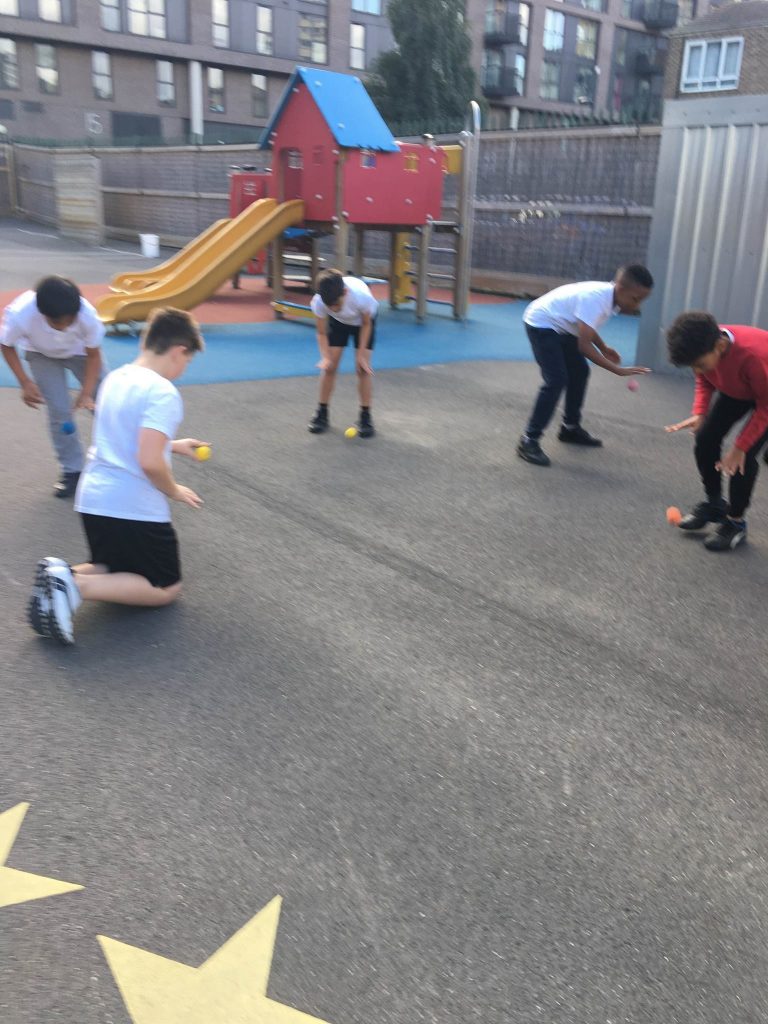