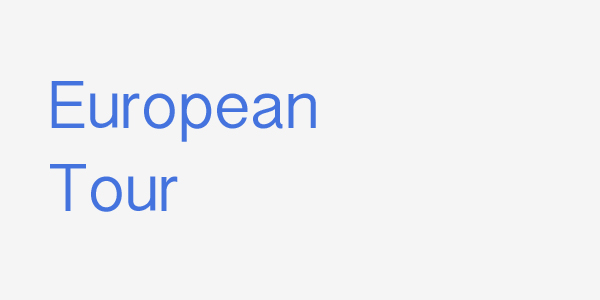 November the 8th, 2014, will go down in history as the day the European ProTour was officially formed and launched. Representatives from France, Belgium, Holland, Spain, Italy and the UK sat around a table and agreed the format which will see standardisation of rules and tournaments across the continent, as well as providing all players with the opportunity to gain ranking points and recognition on the international wallball circuit.

This monumental step is a leap forward in terms of the professionalism of wallball in Europe as we move towards the Olympic phase and finally gives the players the much needed structure they deserve.

The UK Open 2015 will be the first tournament where the new ranking system comes into effect.
The top 16 players will be invited to play in the Open Grade (with some flexibility for wildcards) and the B & C grades are open to all other players. There will be ranking points for all players in the B & C grades from the quarter-finals onwards.

Heads of Association present at the meeting were:

It was decided that Geert Vandervelden would take on the responsibility of Secretary going forward for the next 2 years.