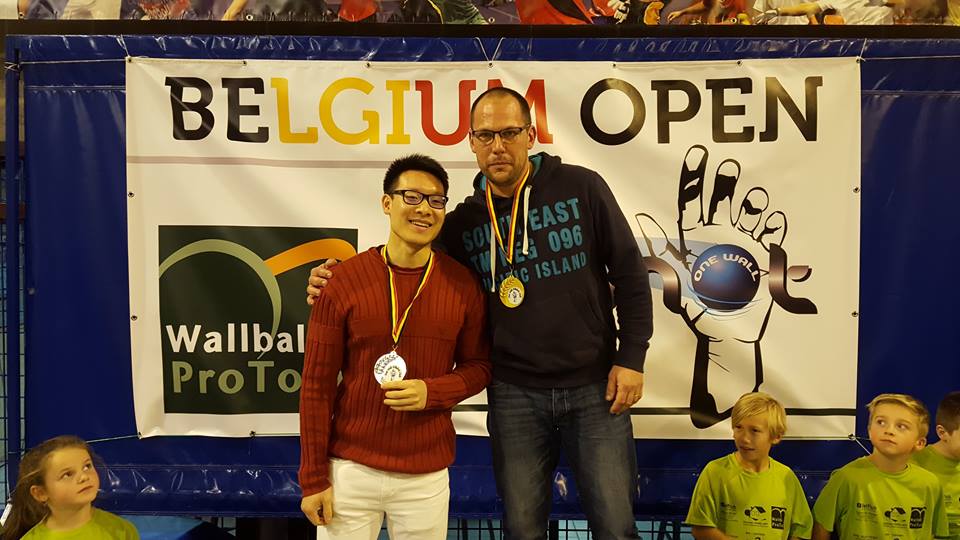 We’ve got three European  Tour events to report on.

The 7th Belgium Open at the KillShot Club was another spectacular event, with world no.1 Timbo Gonzalez making the trip. The stand out player this weekend was Penn Chai, making his first podium finish!

The 2017 European Tour was rounded off with the Dutch Open. Good practice before the World Championships next week!