Pupils from three local primary schools battled for the trophy – St Mary of the Angels, St Charles and Thomas Jones. Each school entered a team of four boys and four girls with the round robin format producing some competitive yet friendly matches. 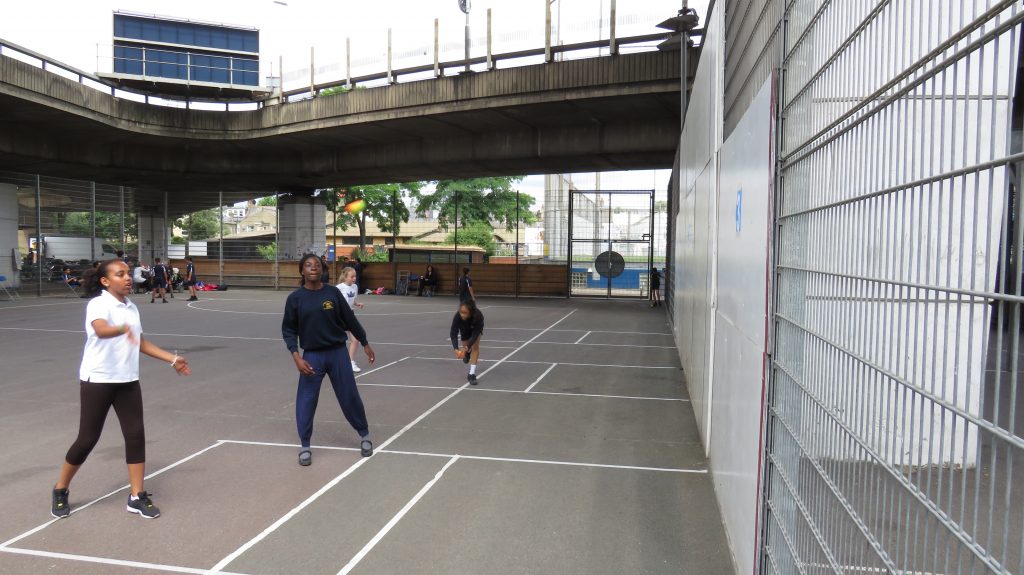 “All the children, the teachers and the parents who came to support had a great day and the standard achieved by the boys and girls was remarkable considering how little they had played before.”

The winning school was Thomas Jones which also produced the Boys’ Champion, Ramy and the Girls’ Champion, Lirio. St Charles were second with St Mary’s third. 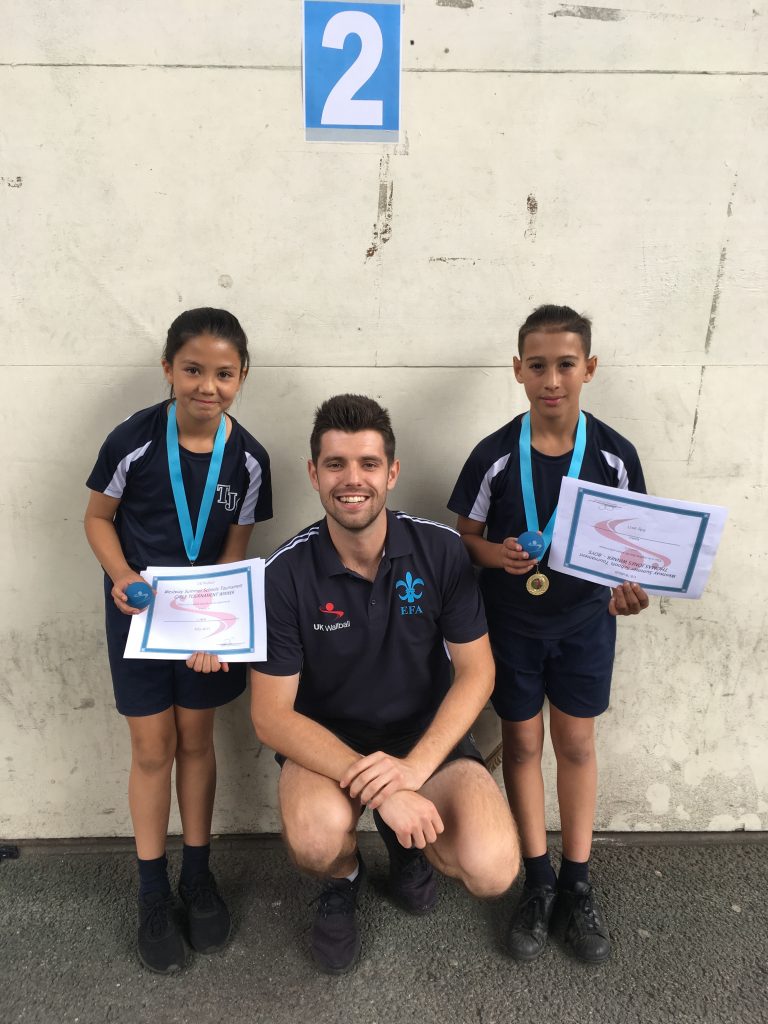 Next term it is planned to hold further tournaments for both primary and secondary schools and during the school holidays there will be some special Wallball and Eton Fives Days which are open to all local children from age seven upwards.

For further information about this and other opportunities, contact Dan Pritchard at westwayfives@gmail.com.